This order may be cited as the Maidstone Borough Council Public Spaces Protection Order – Begging and Street Drinking.

The Maidstone Borough Council (“the Council”) having consulted with the relevant authorities and persons and being satisfied on reasonable grounds that activities, being begging or street drinking in the manner prohibited below, carried out or likely to be carried on in the public space as specified in Schedule 1 to this Order have had, or are likely to have, a detrimental effect on the quality of life of those in the locality and;

This Order shall apply to the parts of the area of the Maidstone Borough shown edged red on the plan attached at Schedule 1. (the “Restricted Area”), to which the public or a section of the public have access on payment or otherwise, as of right or by virtue of express or implied permission.)

a. All persons are prohibited from approaching another person, either physically or verbally or sitting, laying or loitering in doorways or similar, or next to an ATM within the Restricted Area in order to beg from any other person, including by the use of signage, children, animals or any other means, in order to solicit monies from another other person or using any receptacle to contain monies for the purpose of begging.

This prohibition does not apply to any authorised collections made on behalf of a registered charity.

a. A person must not consume alcohol and as a result behave in a manner that has had, or is likely to have, a detrimental effect on the quality of life of those in the locality.
b. Where an authorised person reasonably believes that a person is, or has been, consuming alcohol and behaving in a manner as set out in section 2(a). They may require a person not to consume alcohol in breach of the Order and or surrender a container for alcohol or anything the authorised officer reasonable believes to be alcohol.
c. A person must, when requested to do so, surrender anything in their possession which is, or which the authorised person reasonably believes to be, alcohol or a container for alcohol.
d. Should the same person continue to consume alcohol and act in the same manner as set out in 2(a) after having been asked to surrender any alcohol as set out in section 2(b), an authorised person may then require the person to cease consuming alcohol in the Restricted Area for a period of 24hrs. A person so requested must then cease to consume alcohol in the restricted area for the period directed.

This prohibition does not apply to alcohol being consumed within premises licensed under the Licensing Act 2003 or Section 115e of the Highways Act 1980 and does not constitute an alcohol ban but places restrictions on the consumption of alcohol where it is linked to anti-social behaviour in the Restricted Area.

For the purpose of this Order:

An authorised person means; Police Constable, designated Police Community Support Officer, or an officer with authority delegated by the Council.

Registered charity means a charity registered with the Charity Commission.

Public space means any place to which the public, or a section of the public, have access on payment or otherwise, as of right or by virtue of express or implied permission.

ATM means automated teller machine or cash point, being a machine that dispenses cash and/or facilitates other banking services.

1. Under Section 63 of the Act a person who fails without reasonable excuse to comply with a requirement imposed on him or her surrender or cease to consume alcohol under 2 (b) or (c) to commits an offence and is liable on summary conviction to a fine not exceeding level 2 on the standard scale.

2. Under Section 67 of the Act a person who fails without reasonable excuse to do anything that is prohibited by this Order, (other than as 1. above) commits an offence and is liable on summary conviction to a fine not exceeding level 3 on the standard scale.

3. In accordance with Section 68 of the Act, an authorised person may issue a Fixed Penalty Notice up to £100 to a person he has reason to believe has committed an offence under Section 67 or Section 63.

In accordance with Section 66 of the Act, any interested person who wishes to challenge the validity of this Order on the grounds that the Council did not have the power to make the Order or to include particular requirements imposed by the Order or that a requirement under the Act has not been complied with may apply to the High Court within six weeks from the date upon which the Order is made.

This Order shall come in to force/be renewed on XX September 2020 and have effect for a period of 3 years.

The Common Seal of the
Borough of Maidstone
was affixed in the presence of: 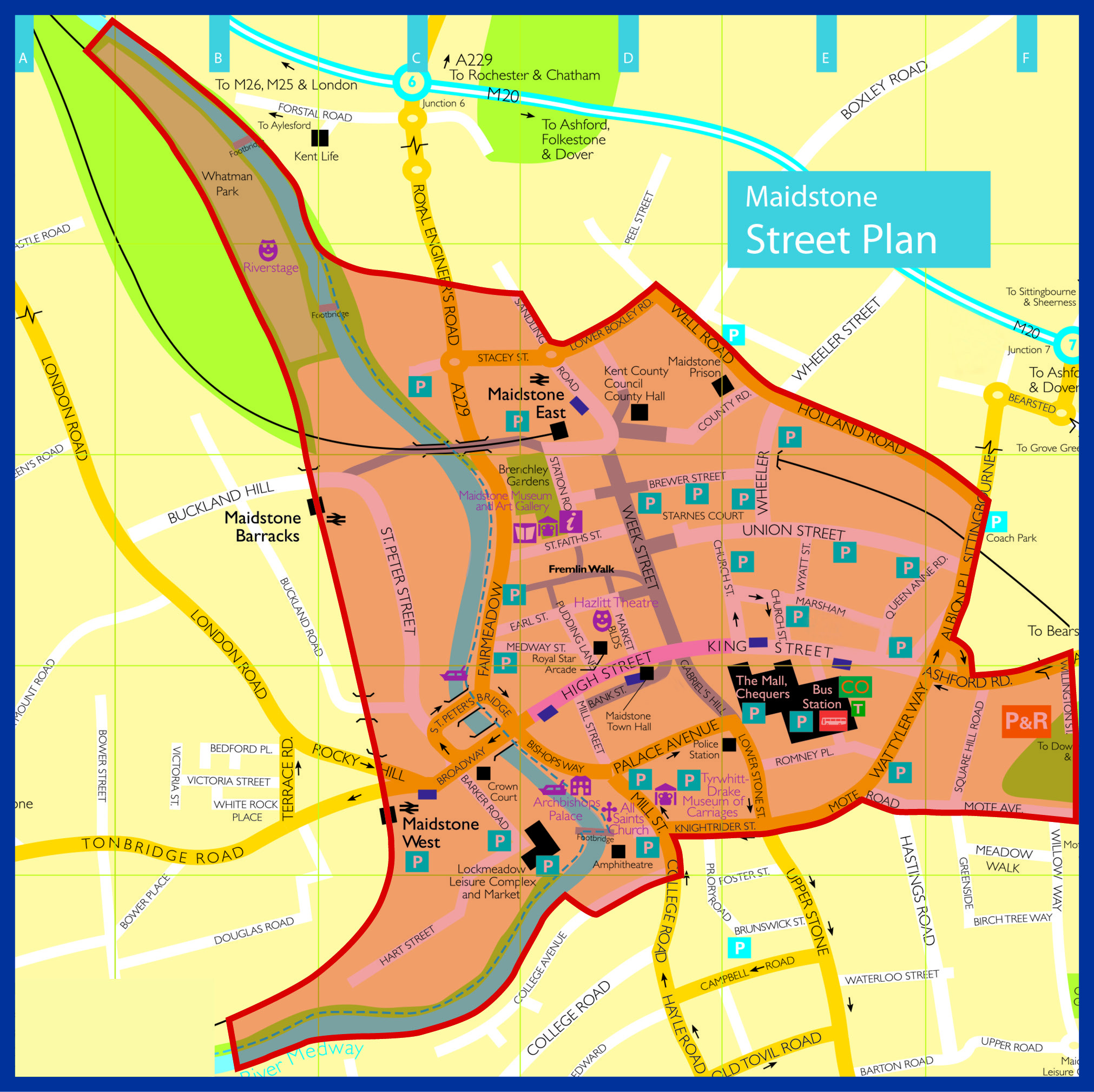